Thank you for all your support and votes!
Used Gear > USED Diaz Effects Tremodillo Tremolo Pedal - No Box 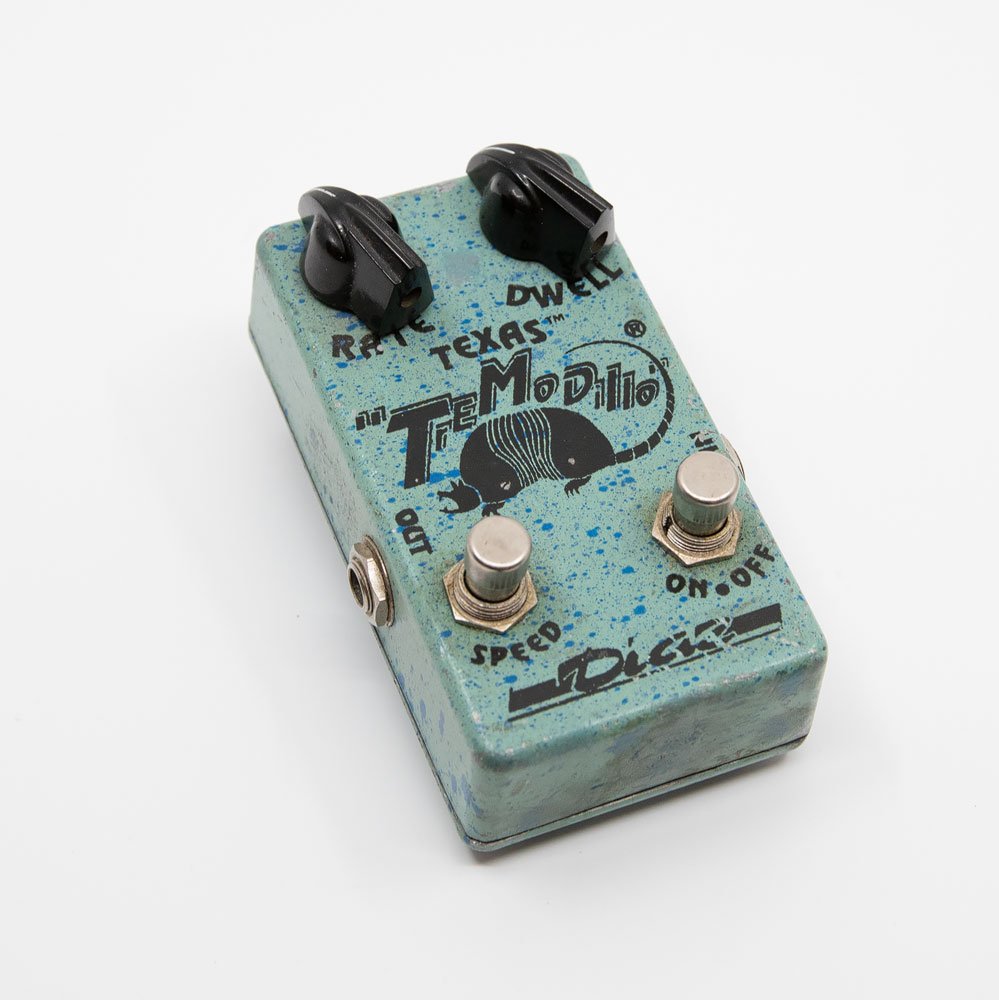 Cesar Diaz was a Puerto Rican-born guitarist who is best known as the amplifier technician to the likes of Stevie Ray Vaughan, Keith Richards, Eric Clapton, and G.E. Smith. In the early 90's Diaz left touring to devote his attention full time to amplifiers and effects. This Diaz Tremodillo Tremolo pedal is all-analog and works similar to a Fender tremolo, which pulses the circuit to create the tremolo. Heralded as one of the better sounding non-tube tremolo accessories, the Tremodillo is sought after by collectors and players alike.

This is an early 1990's model, no LED, and only runs on batteries